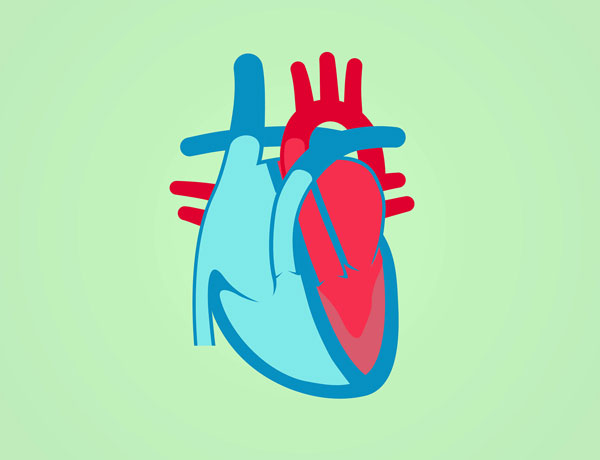 Researchers hope to better determine risks for a cause of sudden cardiac death. 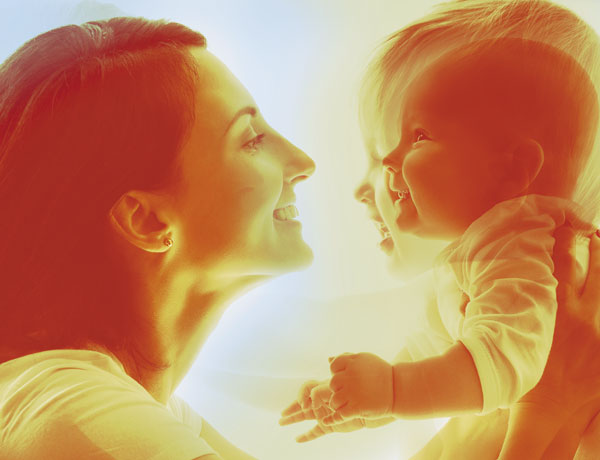 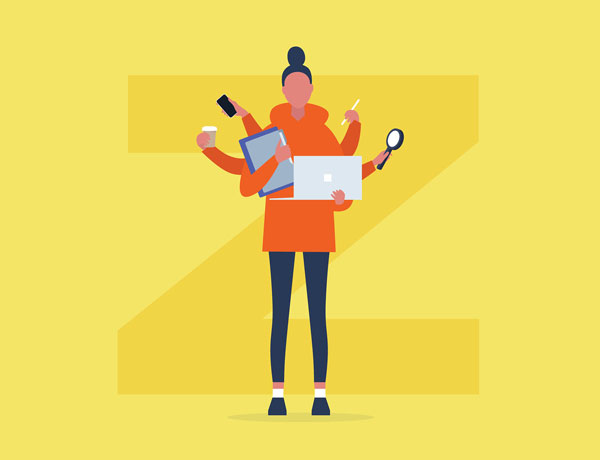 Based on multidisciplinary research, the report emphasizes the importance such a formative stage of life.

In the race for the A-bomb, Jesse Beams, UVA’s resident centrifuge expert, may have promised more than he could deliver. 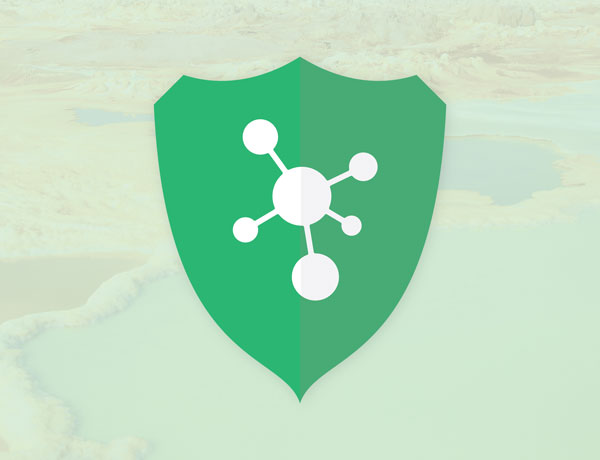 Researchers say discovery is an example of just how much life remains to be understood. 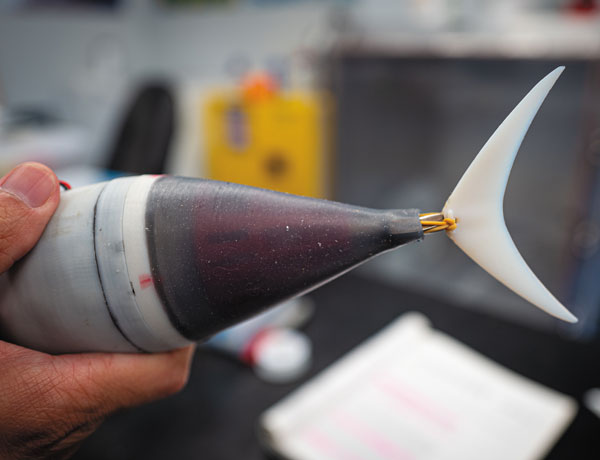 What does it take to swim like an actual fish? 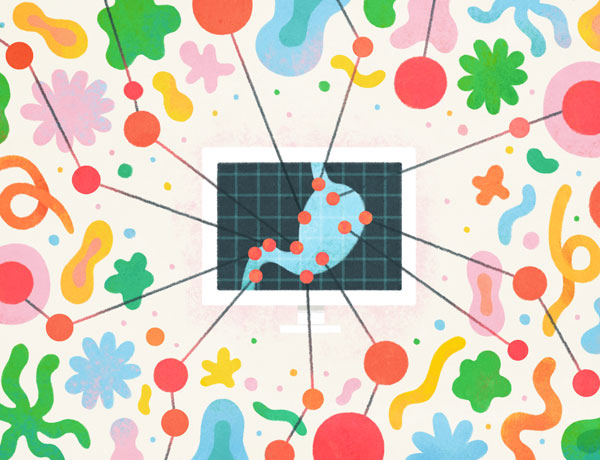 Researchers point to the gut as a source of information about disease. 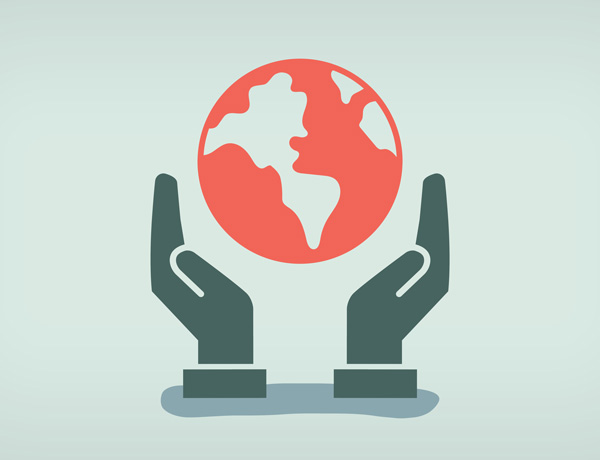 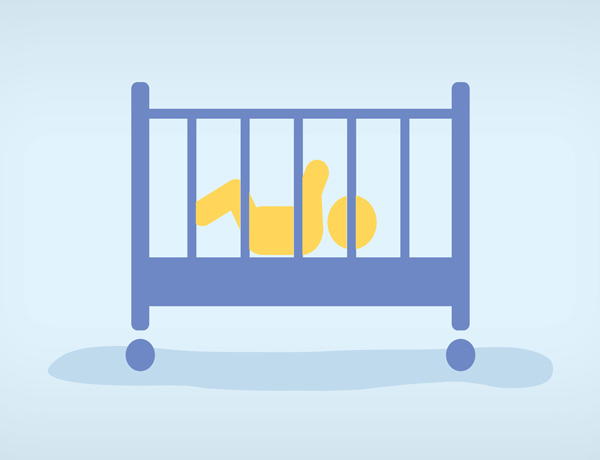 With other preventable causes contribute to suffocation deaths, education is a top priority. 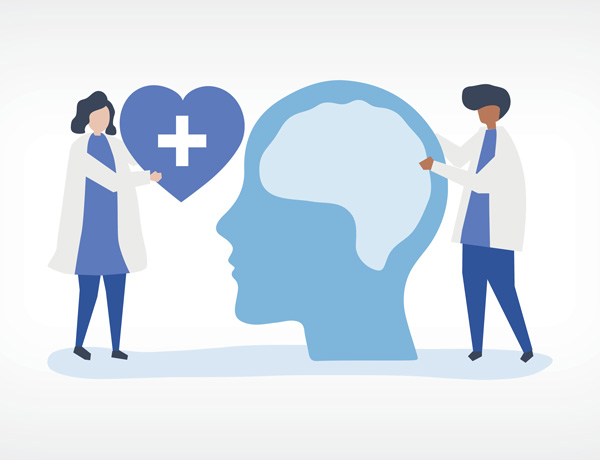 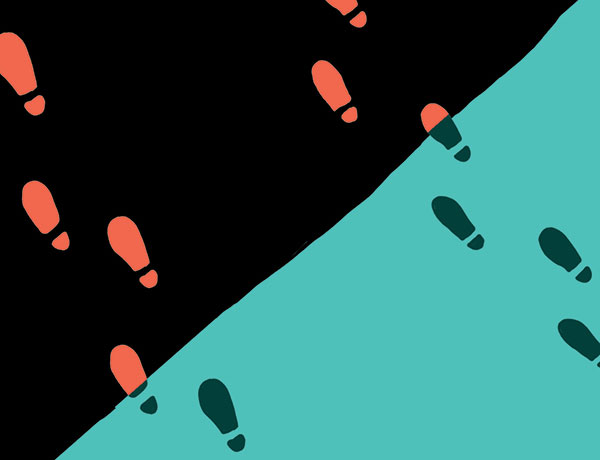 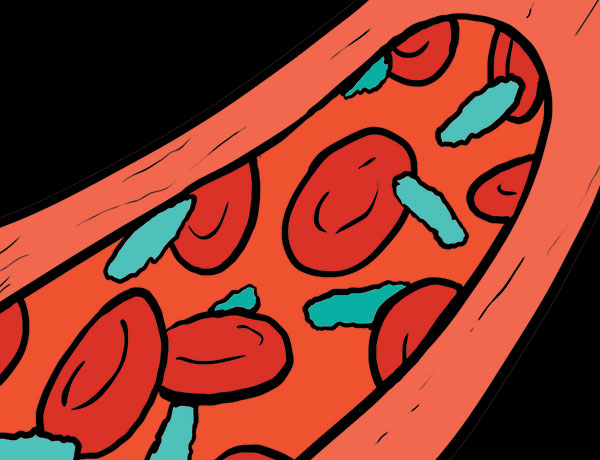 A commonly used antidepressant may be a promising treatment. 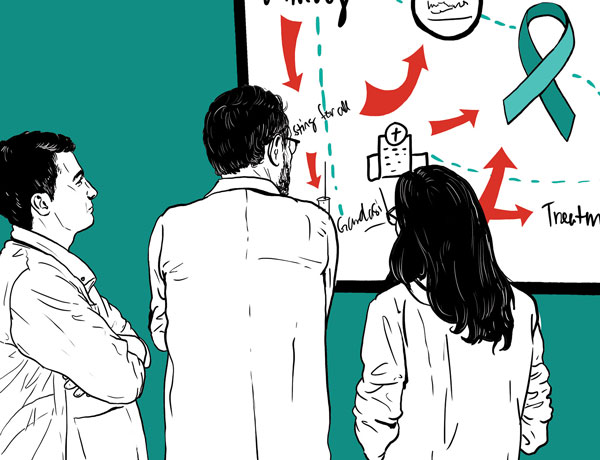 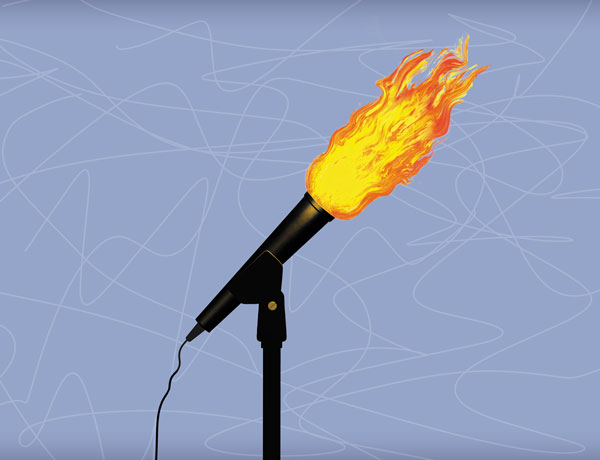 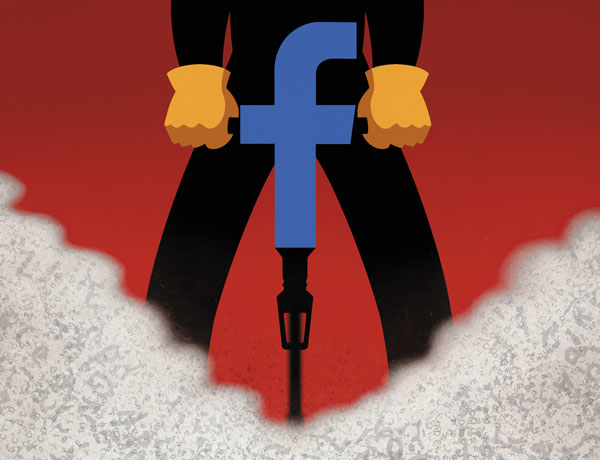 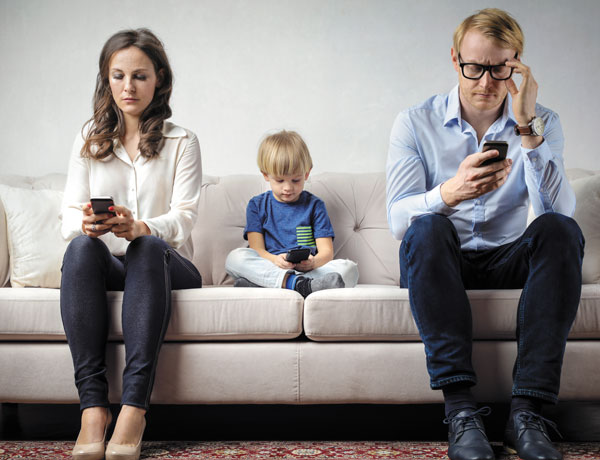 Technology, research shows, can prevent meaningful connection, even between parents and children. 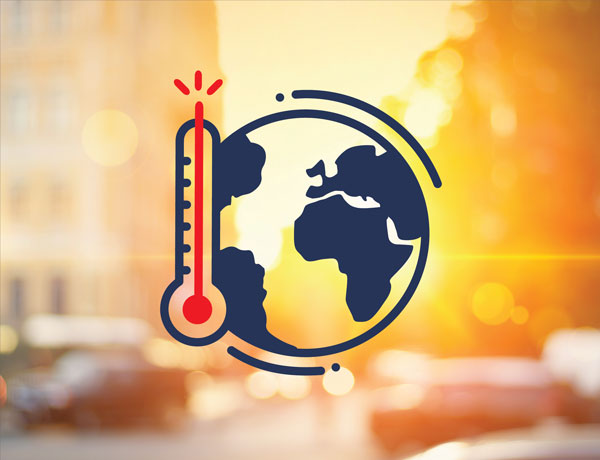 Researchers in the Department of Environmental Studies predict that climate change will result in more hot days. 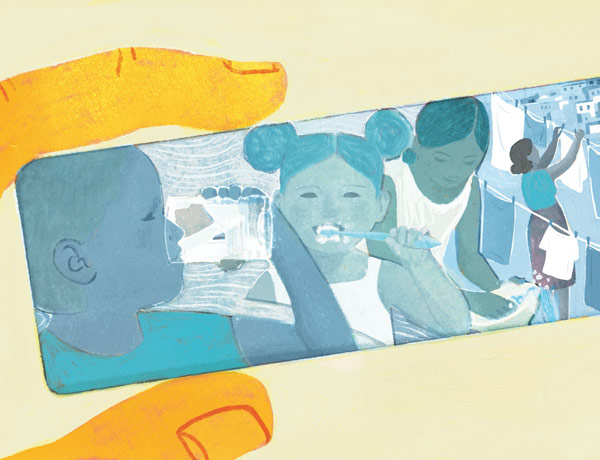 A new tablet, developed by UVA engineers, could hold the answer to clean water for millions.

Two UVA professors argue that all numbers are not equal in our minds.

In contrast to other theories of opioid overdoses, UVA researchers suggest that availability of the drugs is the most significant driver of such deaths.

The UVA Licensing & Ventures Group Seed Fund helps University-affiliated ideas grow until they are successful enough to attract other funding.

Reading the Regalia: A Visual Guide to UVA’s Final Exercises

As students prepare to walk the Lawn, take a look at what they’ll be wearing.

Power Players: A look at UVA alumni who are senators, reps and a governor

Learn more about the Wahoos in Congress and a governor’s mansion.